Find images with No Exif Dates

My Dropbox folder is full of images claiming to be "missing dates." 1 Some of these photos were thumbnails or images from DayOne that didn't necessarily need dates, but others were real photos that for whatever reason didn't have dates that Dropbox recognized. 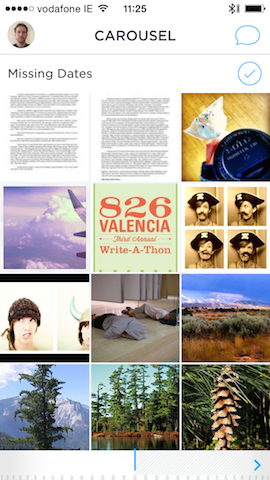 I did some poking around, and found that there were a couple of different reasons why my photos in Dropbox weren't displaying dates:

With the magic of exiftool, I found a way to find all the photos in my Dropbox folder that were missing dates and output the results to a CSV.

This will give you a CSV with all of the common file information for the images.

At this point, you'll need to decide how you'll want to fix these photos. From what I have seen so far, the best exif tag to go on is -filemodifydate, but you'll probably need to figure that out on your own. If you want to fix any photo that matches the above criteria, you can do something like this